Friendship is an obstetric art; it draws out our richest and deepest resources; it unfolds the wings of our dreams and hidden indeterminate thoughts; it serves as a check on our judgements, tries out our new ideas, keeps up our ardor, and inflames our enthusiasm.

This blog is for you

Many Christians are overwhelmed by the noise in the world around them.

In our world with its TV, radio, internet, social media, and many more options, we hear about too many things.

We cannot process things quickly enough. We cannot get to the core. We cannot find what we need or want.

This blog can help you.

When I worked at seminaries and universities I needed to be informed. I have continued to read about 300 posts and articles from 100 blogs and websites each week. I identify the 10 most important and put them in my Links to Begin the Week and send them to you on Monday.

I also write on subjects and review books that are central to Christian growth and maturity.

Please subscribe to my blog emails and join the journey.

On this blog I am, at best, a player-coach or a facilitator. I am on my own pilgrimage. I am in this with you. I am a writer who helps thirsty Christians grow confidently.

On Monday, I will post Links to begin the week.

Less often, I will post something new that I have written.

Here is a selection of posts to help you know what to expect on my blog:

How do we live in an unbelieving world?

I am Swiss by birth, German by education, and American by choice

The Politics of Statues: Pennsylvania, Oregon, and your state

If you are more than 60 years old or ever expect to be, you should read this book

What is the Internet doing to my brain and what can I do about it?

Everyone needs a three-part personal strategy to fight poverty

I have sought to put Jesus, the gospel, and the Christian faith at the center of my life since September 1972.  I spent a few days at the beginning of my senior year at college wondering where Christianity fit in my life. I had been raised in a Christian home but was drifting. I read a gospel tract over and over again. I finally concluded that Jesus had indeed risen from the dead and that fact and its implications would center my life from then on.

After college, I join the staff of Cru (formerly Campus Crusade for Christ) and was on the Athletes in Action Weightlifting Team.

I worked in higher education from 1983 until 2018. I served at Western Seminary, Trinity International University, and Corban University.

At Trinity, I was the divinity school librarian, university librarian, taught a course in early church history, and courses in the degree completion program.

At Corban, I was the library director.

I lift weights as a hobby. I was third in the National College meet.  When competing as a Master lifter in my 40s I finished third in the world championships, second in the Pan Americans, and was five times American or National champion.

Lord, is it your will that I should be holy? Then make me so in body, in soul, and in spirit. Subdue all my corruptions, break the power of my lusts; bring every thought, affection, word, and look into sweet obedience to you. 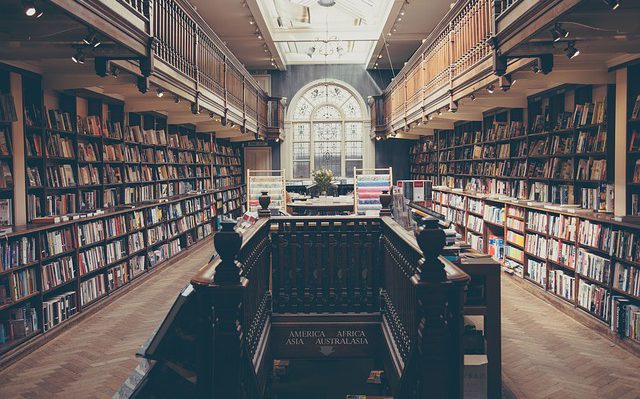 Link to a previous post on my blog Habakkuk 3- The Just Shall Live By Faith- Habakkuk’s Psalm Links to things I’ve read recently You should not assume that I agree with everything said in these articles but I did find them thought provoking. The Overlooked Revival: The East African Revival Was a Mighty Move of God Single … 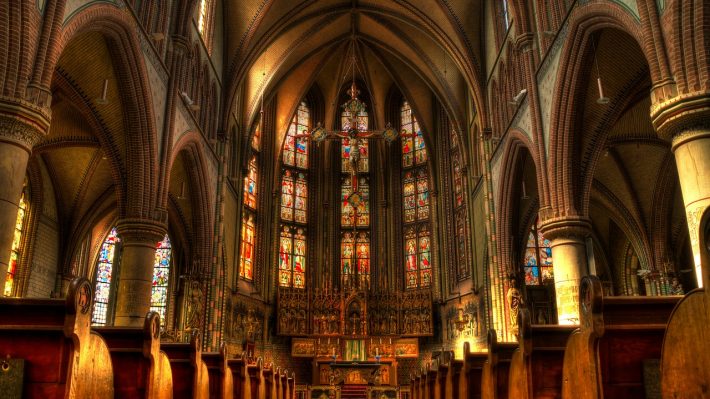 Link to a previous post on my blog The Just Shall Live By Faith- The Proud and the Just Links to things I’ve read recently You should not assume that I agree with everything said in these articles but I did find them thought provoking. Four Reasons Scripture Memory Might Just Be My Favorite Spiritual Discipline Is Genuine Dialogue … 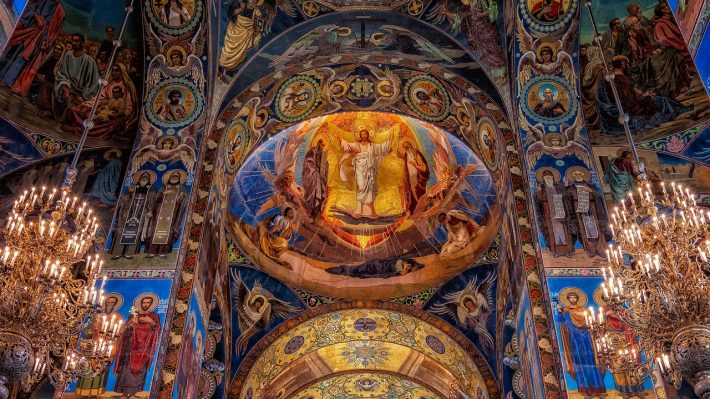 Link to a previous post on my blog The Just Shall Live By Faith- Habakkuk’s prayer Links to things I’ve read recently You should not assume that I agree with everything said in these articles but I did find them thought provoking. When Motherhood Doesn’t Go as Planned Written records of biblical King David discovered by researchers Lovers …

more from the blog 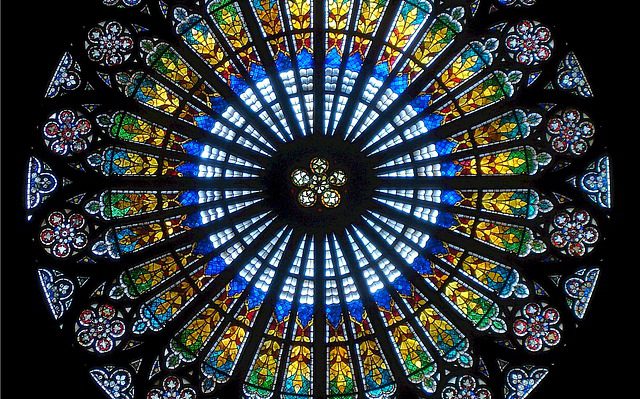 When did a Canaanite prostitute show more faith than a Jewish man?

Two Reasons Why We Need to Know Who Killed Jesus 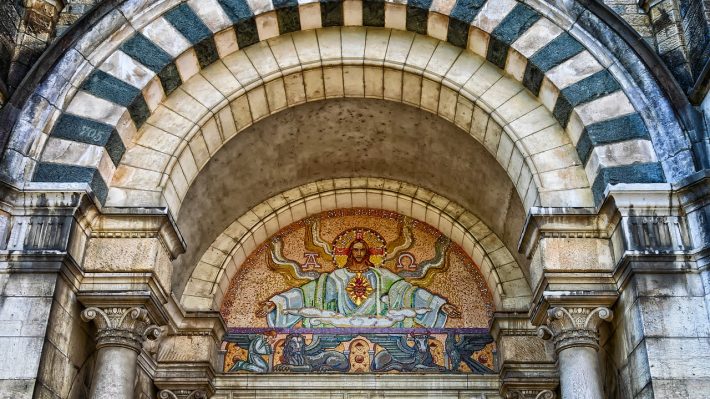 Have you ever wanted to do something so much that nothing could stop you? 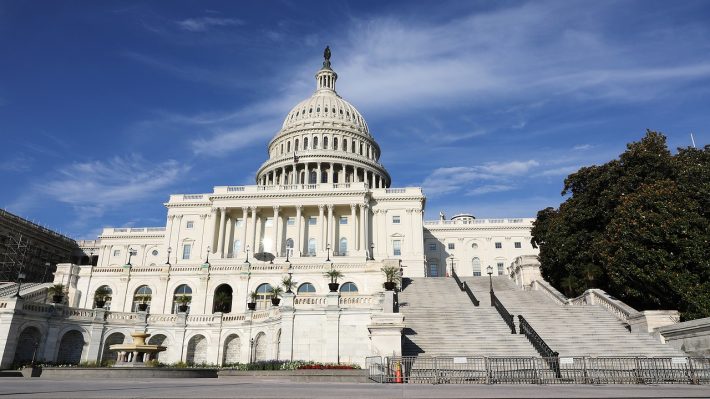 The Politics of Statues: Pennsylvania, Oregon, and your state

Visit many good books, but live in the Bible.